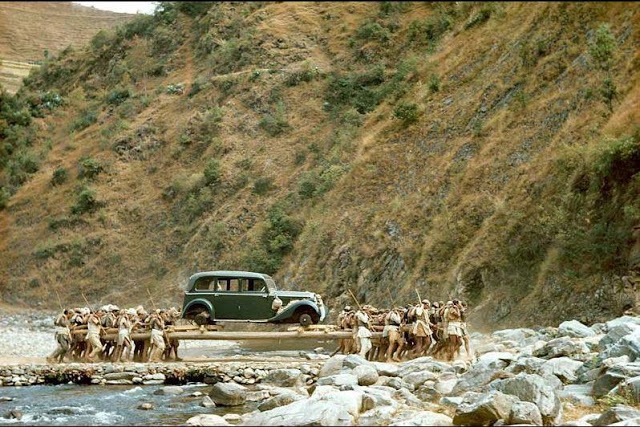 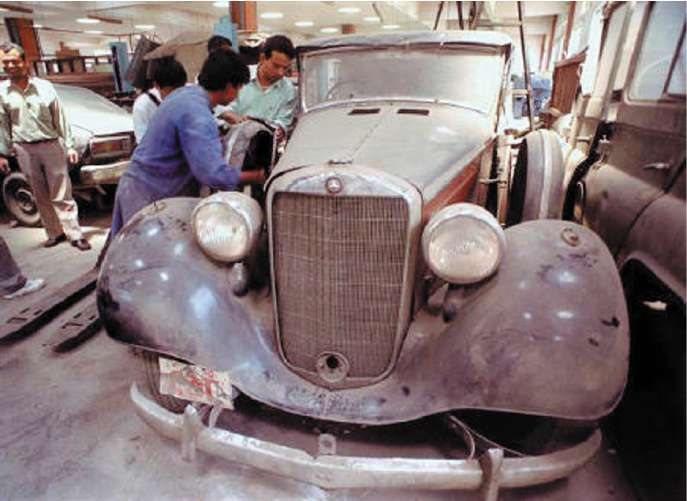 His daughter used it whilst she was a student there and she says that the car is still there at the family’s mansion and it is not the car that was recently discovered at the old Royal Palace in Kathmandu. 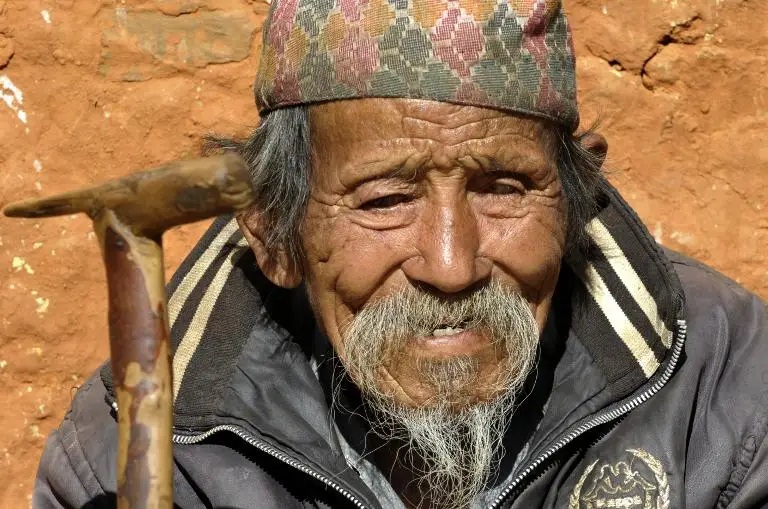 One man who could remember carrying the car into Kathmandu was Dhan Bahadur Gole, born in 1922 in Chitlang village just outside Kathmandu.  He was the last known survivor of the famous team of car porters who carried the cars from India to Kathmandu until the Tribhuvan highway was built in 1956 linking Nepal’s capital to the southern town of Birgunj near the India border.  He had never been in a car and said that cars were of no use to him and he was happier at home anyway.