Well, we are back at work in Nepal and taking all the covid-19 safety measures that we can.  Temperature taking, sterilising the workplace, hand sanitiser, washing – in fact just about the lot! 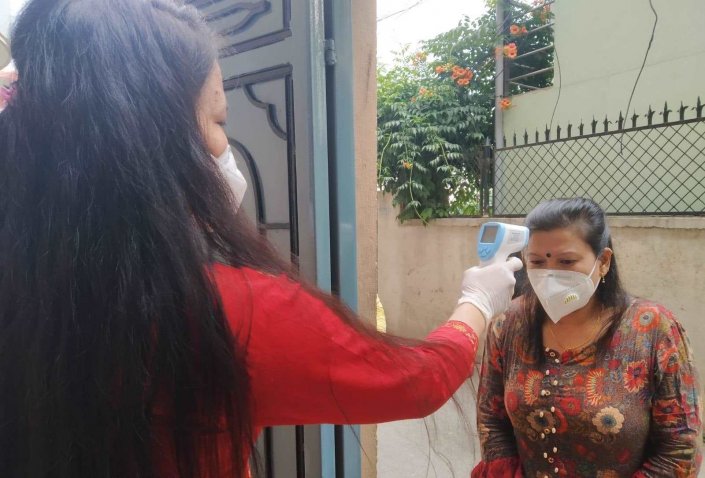 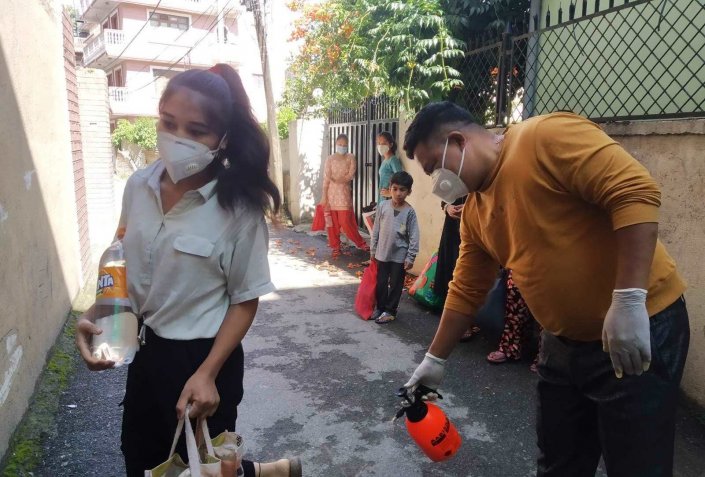 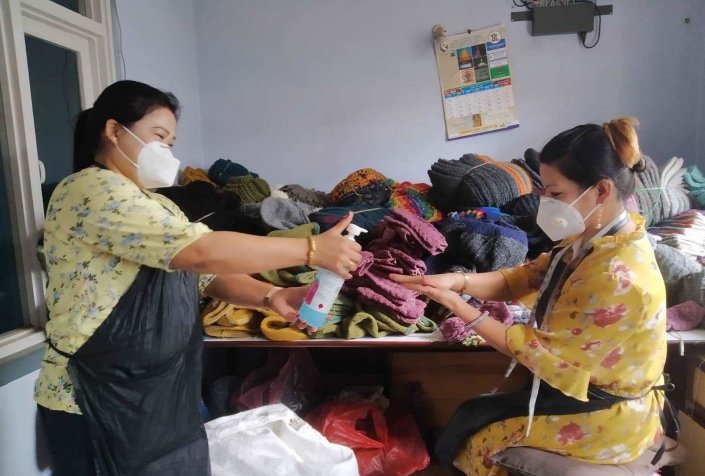 So far Nepal has seemingly been spared the worst of the pandemic with only 17,061 cases and 38 deaths, a remarkably low figure that maybe partly explained by the fact that most of the infected up to present are the young.

Healthcare structural and primary care weaknesses have meant that thousands of returning workers were put in ad hoc isolation centres, often schools, that lacked cooking or washing facilities.  After a public outcry the government is now allowing returning workers to undergo home quarantine.

Public frustration with the government is growing and in mid-June groups of youths were on the streets protesting the governments ‘apathy, incompetence and corruption’.  Unfortunately, the government has shown a reluctance to bear criticism and police have dispersed protests with tear gas and water cannon. 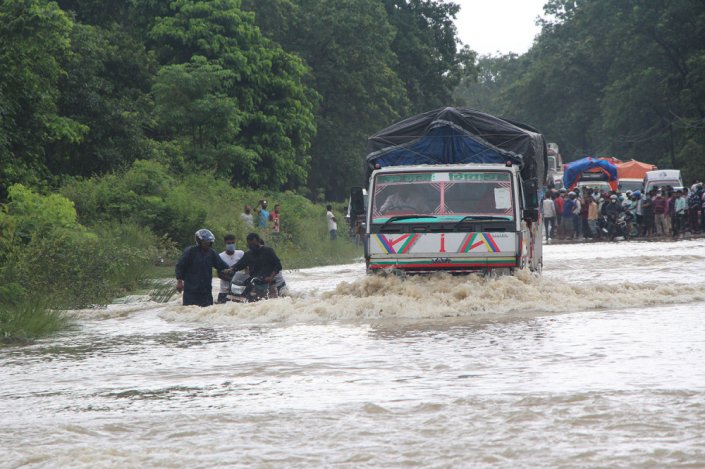 The rains have come to Nepal and floods and landslides have made traveling to healthcare difficult for many.  With so many resources being taken up by the pandemic public health officials have warned that more people could die of waterborne diseases than Corona virus.  According to a 2017 study diarrhoeal diseases are responsible for 5.6 percent of total deaths in Nepal and dengue, malaria and kala-azar (black fever) are endemic.

On a much happier note National Paddy Day is held every year in late June or early July to increase yields and prosperity.  Mud glorious mud! 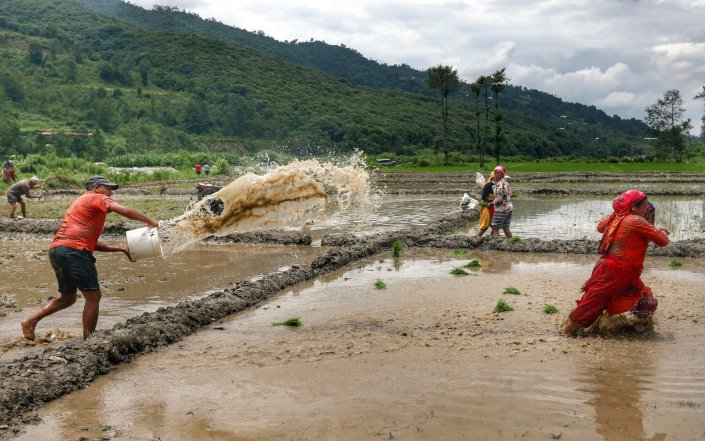 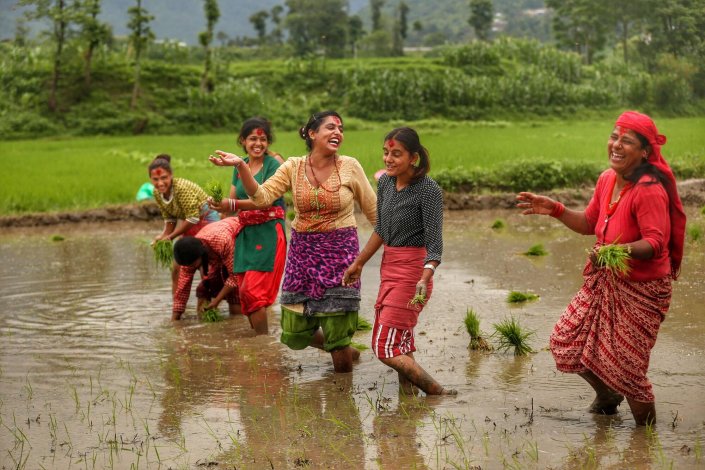 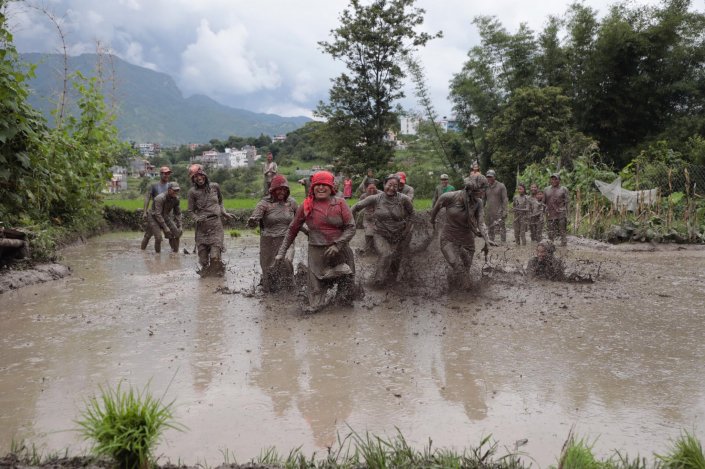