As with the rest of the world, it seems that Covid is getting worse in Nepal.  They have now had 55,329 cases and 360 deaths.  The authorities have had to ease some restrictions after the ‘business community and wage earners complained of financial hardship’.  I guess that they are having to balance civil unrest with public health just as we are in this country.  Now shops can only open on certain days depending upon what they are selling and transport is allowed on the roads with an odd/even number plate system. 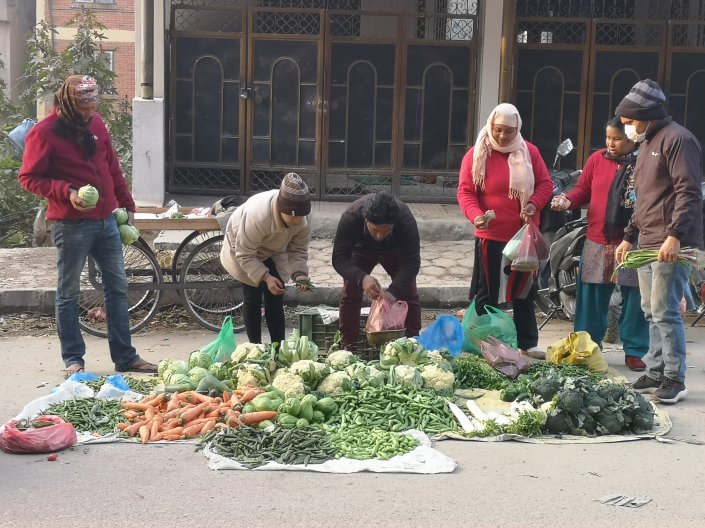 Its good to see that the local farmers are still selling their produce early in the mornings.  Now that is fresh produce.
Cycling has also increased during lockdown with 45,000 bicycles being sold in the past few months.  Given the potholes in Kathmandu roads that is no mean feat! 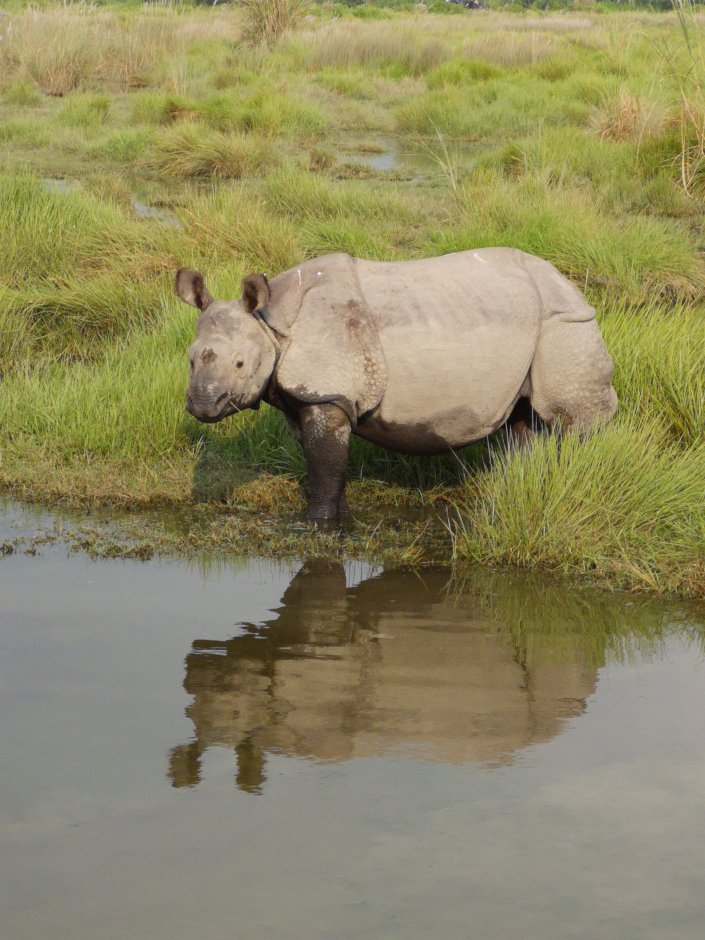 Unfortunately, as the security forces have been deployed elsewhere, the poachers have moved in and sadly the first poaching of a one horned rhino in almost 3 1/2 years has been reported along with two critically endangered gharia.  Although, on the plus side, the armed forces did kill one poacher in March. 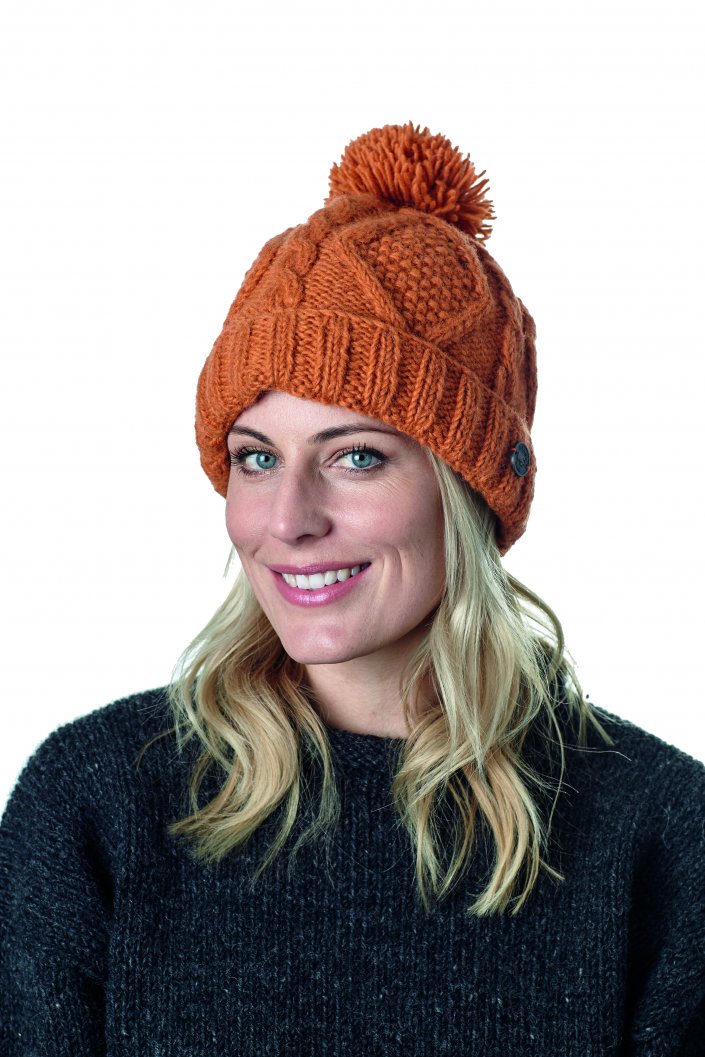 Winter is rapidly approaching and ears will get cold!
Check out the Black Yak web site for wonderfully warm hand knitted, pure wool hats, gloves, scarves and jackets.  Fair trade and hand made in the himalayas by our wonderful Nepalese knitters and tailors.
Give the warehouse a call on 01377 217777 and bag yourself a lovely warm bargain and some really good Christmas presents.