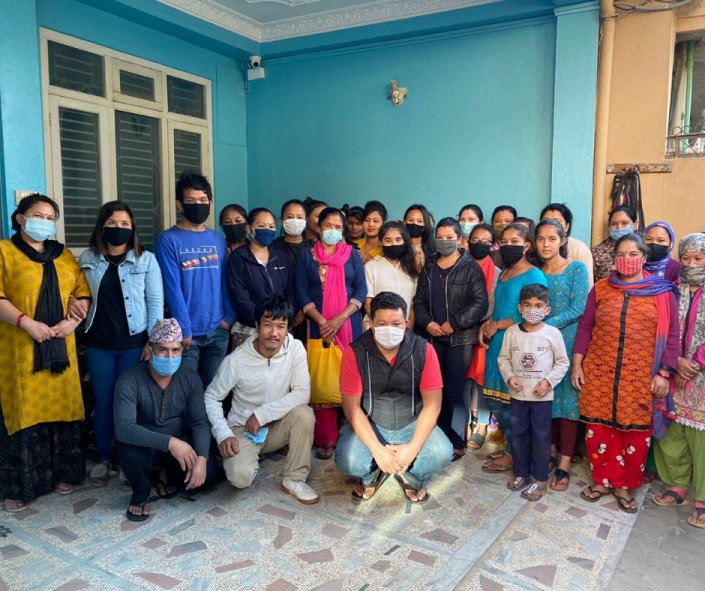 Today marks the fourth anniversary of the appalling earthquake that hit Nepal on the 25th of April 2015, killing about 9000 people, injuring more than 20,000 and rendering about 500,000 homeless. 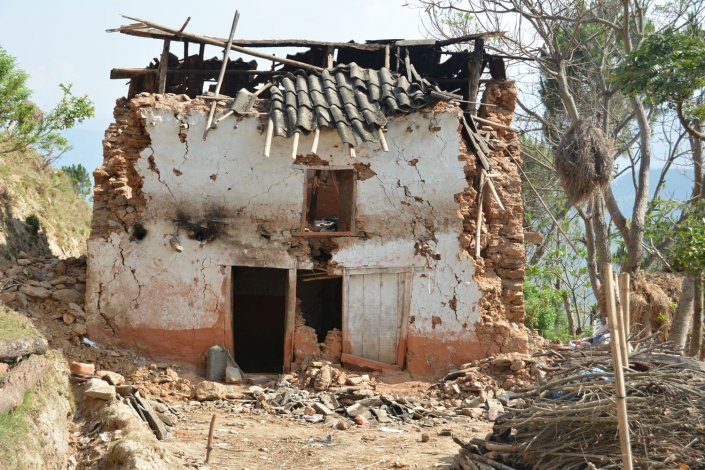 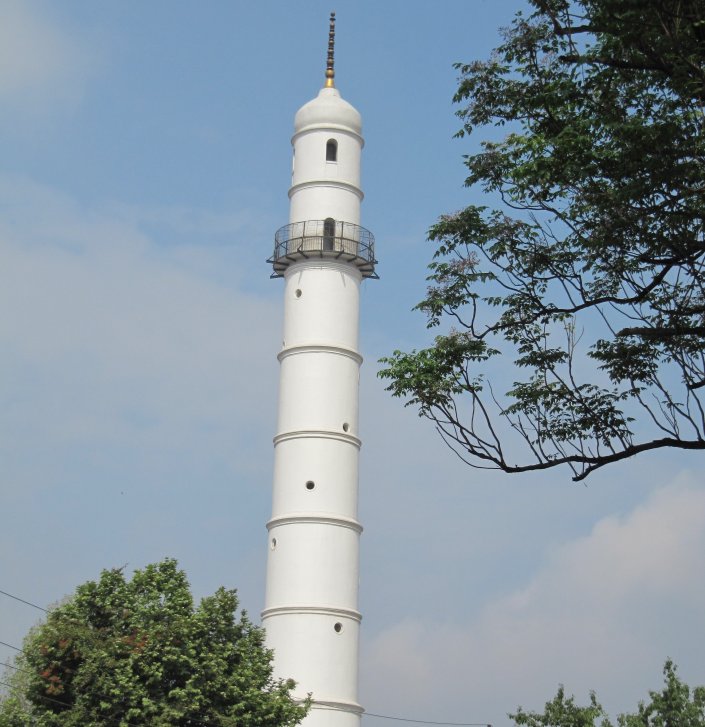